Cuculia Restaurant comes to life in 2012 thanks to the love of Chel Oliver Betancourt and Roberta Del Prete.
An ambitious project grown and matured in the heart of the town of Florence and has become more and more attentive and open to the new horizons of contemporary cuisine. Cuculia is one of a kind restaurant. The ingredients that make it unique are the passion for cooking, the goodness and the beauty of its dishes and the welcoming to their customers. The name Cuculia comes from the ancient name of the street of the Restaurant, via de’ Serragli, that during the Renaissance was known as the Street of the Cuculia, for its numerous cuckoos, symbol of power and importance. These birds lived among the noble palaces and their twitter was appreciated by the florentines.

Oliver Betancourt​, born in Venezuela in 1976, is charmed by the art of cookery thanks to his grandmother and so he starts looking at the cooking world as a place for growing. He lives this new experience as a cultural exchange and an excellent way to express artistic communication. He decides to leave his own country and begins a voyage to discover the different new cuisines of the world. He lands in Fontainbleau, France and starts working for La Licorne Restaurant (1 Michelin Star) where he learns the techniques of the traditional french cuisine. He continues his studies in Porto Vecchio, Corsica, and travels then to the capital of Spain, Madrid where he apprehends the techniques of the modern contemporary cuisine. He works beside Juan Pablo Felipe chef of the Chaflan Restaurant (1 Michelin Star) and later, he continues his career working beside the Chef Andres Madrigal in the El Olivo Restaurant (1 Michelin Star). With his numerous experiences and great technical ability he works beside the Chef Sergi Arola at La Broche Restaurant (2 Michelin Stars) Molecular cuisine and artistic composition become part of his day-to-day work and will later create the basis for his Jazz Cuisine. In the artistic and culinary liveliness of Madrid of those years, Chef Oliver Betancourt refines techniques of Thai and Japanese cuisine collaborating with chefs coming from the Orient. In Italy since 2006 he rediscovers the enormous variety of products and regional cuisines from north to south until in 2012, he founds Cuculia Restaurant Bookstore, together with his wife Roberta Del Prete. An act of love for the cuisine and the wonderful town of Florence. 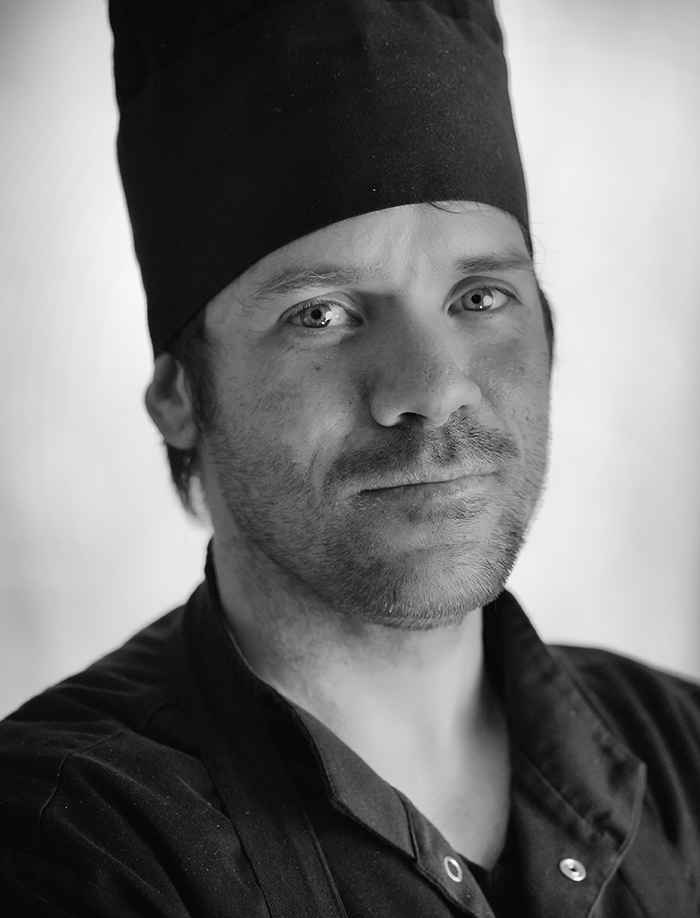 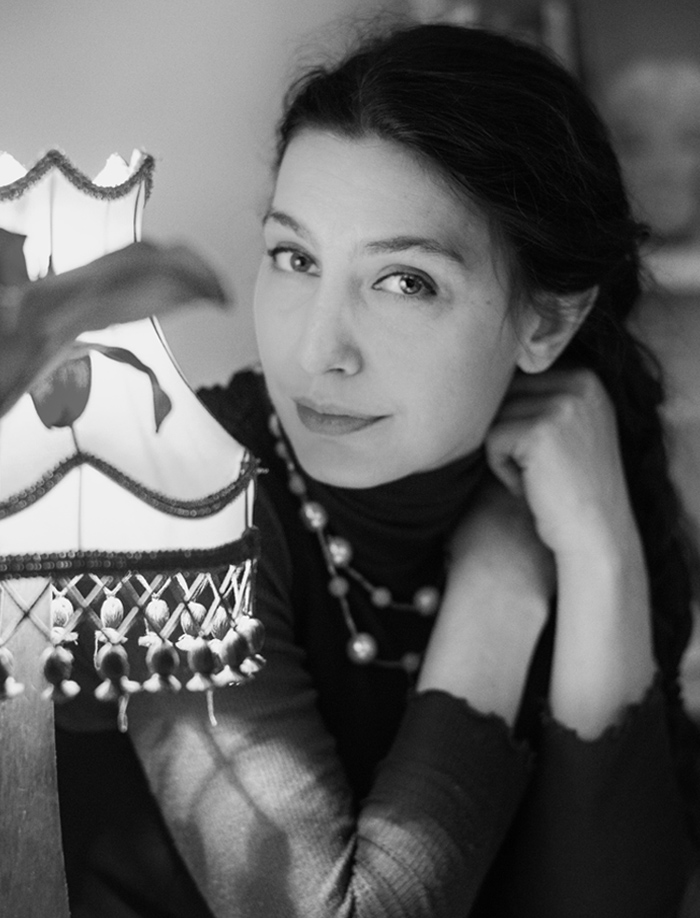 Born in Naples in 1980, she grows up in Florence and ends her literary studies in Paris. She has studied art and theatre since the age of 19. She approaches the cooking culture as an art form in 2009. Fond of nature and cooking fieldwork, together with her husband Oliver Betancourt she starts creating dishes that are a true alchemy between emotions of the past and contemporary cooking. She conveys all the love and the commitment to the cooking experience through serving and telling a dish created by the Chef Betancourt.